Welcome to Part II of a three-part series on Impostor Syndrome: Slaying the Beast. In this section, we will go over some of the ways to recognize Impostor Syndrome. Here are the sections for the full series:

This series is adapted from a talk I gave in 2019 at Music City Tech, Cream City Code, and TechBash. You can find the slides from that talk here, and you can watch the talk I gave at TechBash here.

If you have not yet read Part I of this series, you can check it out here.

So, let's get into something practical. How can we recognize Impostor Syndrome when it starts to sneak up on us? Here are some warning signs that you might be experiencing Impostor Syndrome: 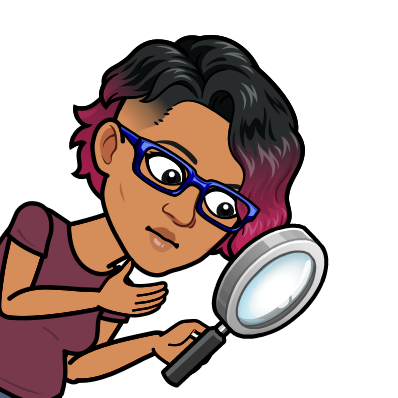 I also highly recommend the Impostor Syndrome quiz in Sarah Cooper's How to Be Successful without Hurting Men's Feelings: Non-threatening Leadership Strategies for Women. At the end of the chapter on Ambition, Cooper includes a 7-question quiz to determine whether you have — or, perhaps more accurately, the extent to which you have — Impostor Syndrome. Much like the rest of the book, it's very tongue in cheek. But it does shine a light on the kinds of thinking that you can begin to recognize as your Impostor Syndrome talking. And of course, recognizing these thought patterns is a vital first step in learning to disrupt them.

I imagine that you are reading this because you have experienced some amount of Impostor Syndrome in your life. So, now what? It's time for our fight scene! (Part III: Fight Scene) 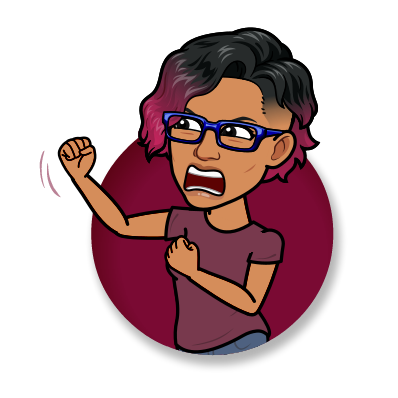 Thanks for reading! For the rest of the series, check out the other two posts:

Special thanks to all the people who made and released these awesome resources for free: