This series is adapted from a talk I gave in 2019 at Music City Tech, Cream City Code, and TechBash. You can find the slides from that talk here, and you can watch the talk I gave at TechBash here.

Oh, hey! My name is Christine Zekis, but I go by 'Tine Zekis, which also happens to be my Twitter handle (@tinezekis) My pronouns are she, her, hers, and I'm a software engineer…and an impostor. 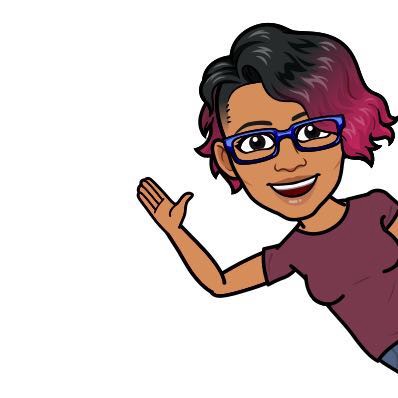 Before we dig in, let's start with a definition: what is Impostor Syndrome? Impostor Syndrome is a thought pattern in which a person diminishes their own accomplishments, often attributing their successes to luck. This is coupled with a fear of being discovered to be a "fraud", or less capable than they appear to be. (Paraphrased from Wikipedia) 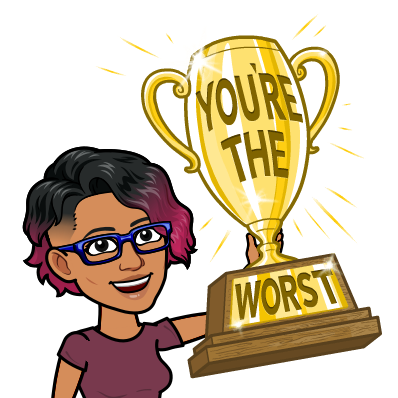 Bitmoji: "You're the Worst" Trophy

What we now call Impostor Syndrome was originally coined as the Impostor Phenomenon by two badass lady psychologists, Dr. Pauline Rose Clance and Dr. Suzanne Imes. In 1978, the conducted a study on — and coined the term — the impostor phenomenon amongst high achieving women. Incidentally, they're both still practicing in Atlanta, helping people cope with Impostor Syndrome, among other things.

Clance and Imes studied 150 highly successful women for 5 years. They defined highly successful women as PhDs in various specialties, respected professionals in their fields, and students with high honors at prestigious institutions. All of these women shared in common a lack of an internal sense of success. Many believed their accomplishments were a result of luck, and in some cases, they even believed they got into an excellent school or got a great job as a result of some clerical error.

The study noted some clinical symptoms that commonly accompany the impostor phenomenon: 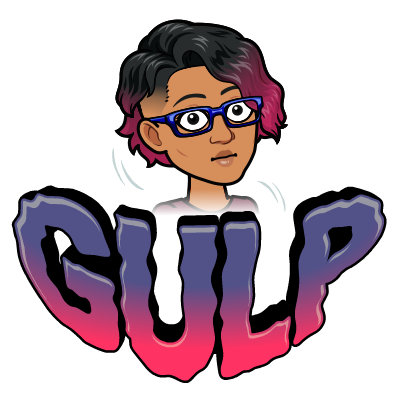 Clance and Imes highlighted four contributing factors to the phenomenon. They first outlined two common family dynamics their subjects experienced as children. The first was being considered "sensitive" or "charming" in comparison to an "intelligent" sibling. These children tended to work hard to prove themselves, but their families remained comparatively unimpressed. They constantly battled between seeking validation and fearing that their family was right after all.

On the other hand, other subjects experienced the problem of being considered perfect, or effortlessly talented. These children were often told that they had an innate ability that allowed perfection to come easily to them. So, any difficulties the did encounter seemed to be evidence that they were actually none of what they had been propped up to be. 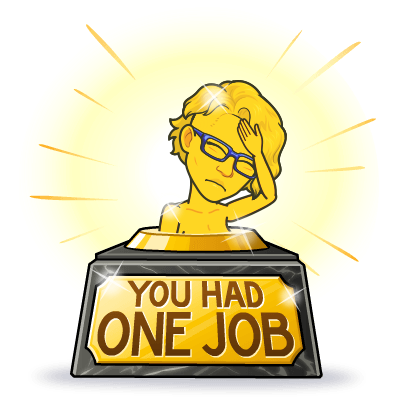 Bitmoji: "You Had One Job" Trophy

The researchers also laid out some societal factors that could contribute to the impostor phenomenon. First, they cited research claiming that women are more likely than men to have low expectations for success in various tasks. Our expectations color our perception of our experiences. When a person experiences unexpected success, they are more likely to attribute that success to an external, temporary cause, such as luck. In contrast, a person who expects to succeed will typically associate that success with an internal, stable cause, such as ability. Additionally, research at the time pointed to low expectations of women by society at large. All of these factors converge and lead to what we now refer to as Impostor Syndrome. 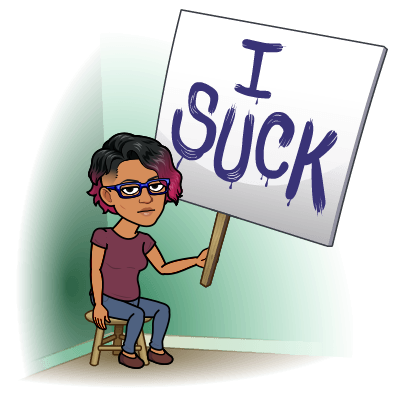 Clance and Imes also recommended several therapies for their clients in the study:

Of course, there were several limitations to the study as well. The authors noted that more study on men is needed. They found that men experienced the impostor phenomenon less frequently and less intensely than women. Speaking of which, there is also a large focus on the gender binary in the study. It discusses women in contrast to men, and acknowledges no other genders.

It's also important to note that this study comes from a white perspective: both researchers and nearly all participants were white. In the late 1970s, there was a movement to study gender in psychology, and a movement to study race in psychology. But it wasn't until 1989 that the concept of intersectionality (the compounded effects of having multiple marginalized identities) came onto the scene. The term was coined by Kimberlé Williams Crenshaw.

We also know now that Impostor Syndrome can impact people from all kinds of marginalized groups, be they trans, nonbinary, queer, Latinx, Muslim, neurodivergent, or disabled. And, of course, regardless of frequency or intensity, we know that white men with none of these marginalized identities can experience Impostor Syndrome as well.

Before we dig into how to fight off Impostor Syndrome, I think it's worthwhile to take a moment to normalize this experience. It's not just you! 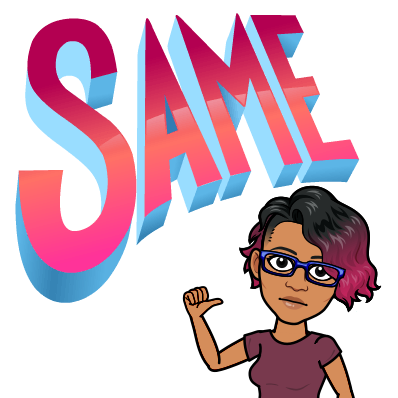 In the name of normalization, I'll tell you a quick story about my own most recent experience with Impostor Syndrome. When I decided I wanted to start speaking at conferences, I read somewhere that you need to apply to ten conferences to get accepted to one. Of course, I assumed my conference acceptance rate would be lower than average. So, I applied to 40, hoping to get two.

But instead of having half the rate I'd read about, my acceptance rate was double! In fact, I had to turn down other conferences in order to give my talk on Impostor Syndrome. And so, thanks to my own Impostor Syndrome, I'm an overbooked pregnant lady! I'm not sure if you can tell as you're reading this, but I'm exhausted!

Beyond my own personal story, Impostor Syndrome affects people at all levels of their careers. CEOs are just as likely to experience Impostor Syndrome as individual contributors. It's important to remember that experiencing Impostor Syndrome is not at all an indication that a person is untalented or undeserving of their successes. In fact, there are lots of notable badasses who have described their own Impostor Syndrome publicly. Here are some quotes from just a few of them:

You will never climb career mountain and get to the top and shout, "I made it!" You will rarely feel done or complete or even successful. Most people I know struggle with that complicated soup of feeling slighted on one hand and like a total fraud on the other.

No matter what we've done, there comes a point where you think, "How did I get here? When are they going to discover that I am, in fact, a fraud and take everything away from me?"

Now that you know you're not alone, hopefully you're ready to start taking Impostor Syndrome head on. In the rest of the series, we'll talk about ways to recognize when Impostor Syndrome may be sneaking up on us, and perhaps most importantly, how to fight it!

Thanks for reading! For the rest of the series, check out the next two posts:

Special thanks to all the people who made and released these awesome resources for free: